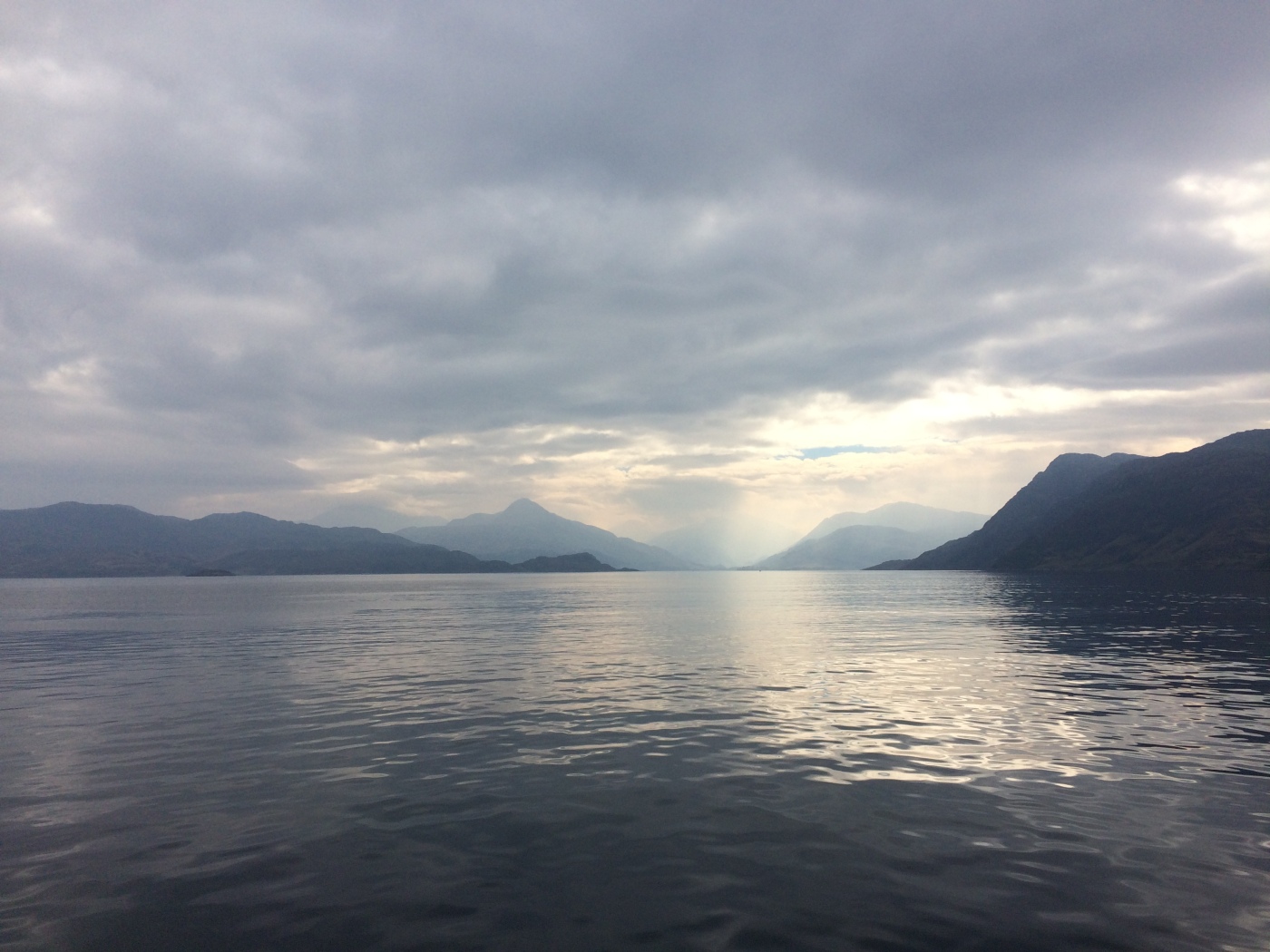 Well it’s been, uh…well, quite awhile. Pretty near a year, by my count. So how’ve you been? Good? I’ve been doing pretty well myself – busy busy, mind you, but otherwise fine. The past eleven months have passed quite quickly and a bit crazily, and I know it’s cliché but I really don’t know where the time has gone; however, I suppose I do owe you a bit of a recap at the very least, so here goes:

The last time I posted on here was May 1st, all the way from a Costa Coffee in Edinburgh Airport after stepping off a red-eye from Newark (see Back to the Fold). I spent the better part of the month road-tripping around the lowlands and highlands of Scotland with my girlfriend and her family, with time split between Edinburgh and environs, and Skye. I promised a post or two during that time which, of course, never came to pass. It was, however, a great vacation and a much needed one at that, before returning to the rigors of the summer months and the tourism accommodation industry.

All work and no play made me a dull, dull boy (with the exception of three weddings in my girlfriend’s family within the span of a month and a half). We basically returned from Scotland one day and the next we were hitting the ground running at the Banbridge Inn (see Chance Encounters). It was a manic summer out on Capital Drive (it usually is), but such is life in a small, family-owned and operated business.

Of course, it was fully my intention to jump back on here once I managed to find my footing again, but the ground really fell out from under me in July with news of the passing of Boyde Beck, the noted and truly one-of-a-kind Island historian. I had the privilege of getting to know Boyde through working with the PEI Museum and Heritage Foundation, and considered him both a mentor and a friend. I think I speak for everyone in the heritage community here when I say that it simply isn’t the same without him.

My girlfriend and I kicked off the month with another wedding, my cousin this time, a weekend lakeside retreat in the Muskokas just outside the town of Bracebridge. It was a rare reunion for my mom’s side of the family (they’re widely dispersed), and let me tell you, you haven’t really lived until you’ve experienced an Acadian-Armenian wedding. The atmosphere was positively electric.

Other than that, work, work, and more work.

As always, things start to slow down a bit in October, with business wrapping up at the motel, and this year was certainly no exception. We hit the road with my girlfriend’s family for our annual, celebratory weekend of hiking in Cape Breton, which is always a good time and full of whisky. This year, we got to stay in a rambling, mansard-roofed mansion of a Second Empire-style house, haunted as all heck if you ask me, and right next to a cemetery to boot. I enjoyed it, at least.

Upon my return from Cape Breton, I made the decision to really commit myself to a long-held dream, which is to…to…nope, not going to reveal it now (but if you think about it hard enough, you can probably figure it out). It’s still in the early stages, mind you, but progress has definitely been made; however, don’t expect to be seeing anything any time too soon.

The better part of November and early December was spent really applying myself to chasing down said dream which, as you might expect, then took a backseat to the holidays. Santa found me again, but no waffle irons this year (see A Taste of Italy).

2017 closed out in style with a two-days-before-New-Year’s wedding in Halifax for a cousin on my dad’s side of the family (if you’ve been keeping count, that’s five weddings in all). I even got to go to the Dartmouth Crossing Ikea, albeit a tad hungover, and I consider it a miracle that I managed to make it through to the other side with (most) of my faculties intact. I really feel like I should have been given a medal or something. Seriously – it was no mean feat. But the meatballs helped.

The new year got off to a promising start, and I managed to maintain the momentum I’d established throughout the latter part of 2017 until about two weeks in when, in short order, I got hit with a food-borne illness, and then took a nasty fall on black ice, square on my face. Since then, it’s been an uphill climb to recovery, but I think I’m finally starting to turn a corner, which is good because I’m slated to return to Scotland again in, you guessed it, May. I think that’s what they call full circle.

So yeah, I think that more or less covers it. The odd time I did check in on here, I was pleasantly surprised to see the site getting quite a bit of traffic, and, I’ll admit, rather ashamed that I’d let it languish so badly. Thanks for continuing to stop by regardless, and I’ll try not to let it get to that point again.

On a final note, you’ll not find me active on social media (namely Facebook and Twitter) for the foreseeable future. I swore off it back before Christmas and have remained unconnected ever since. I was finding it to be a bit of a time suck, and far, far too rife with ill-will and general insanity. I will be leaving my accounts operational, however, and if you’re a follower of mine on those platforms you’ll probably see updates from this site automatically posted to them, but that’ll be the whole of it for now. We’ll see what happens down the road.

Anyway, the site is officially alive again so thanks for hanging in there. To those of you who began following during the hiatus, apologies for the bad timing – that one’s on me. And to you seasoned veterans, your tolerance of my delinquency is much appreciated – a bit misplaced, perhaps, but appreciated all the same.

P.S. – Today’s featured image is one I snapped last May on an early morning ferry crossing from Armadale to Mallaig. The scene was incredibly atmospheric, and frankly the photo doesn’t really do it justice.