Back to the Fold 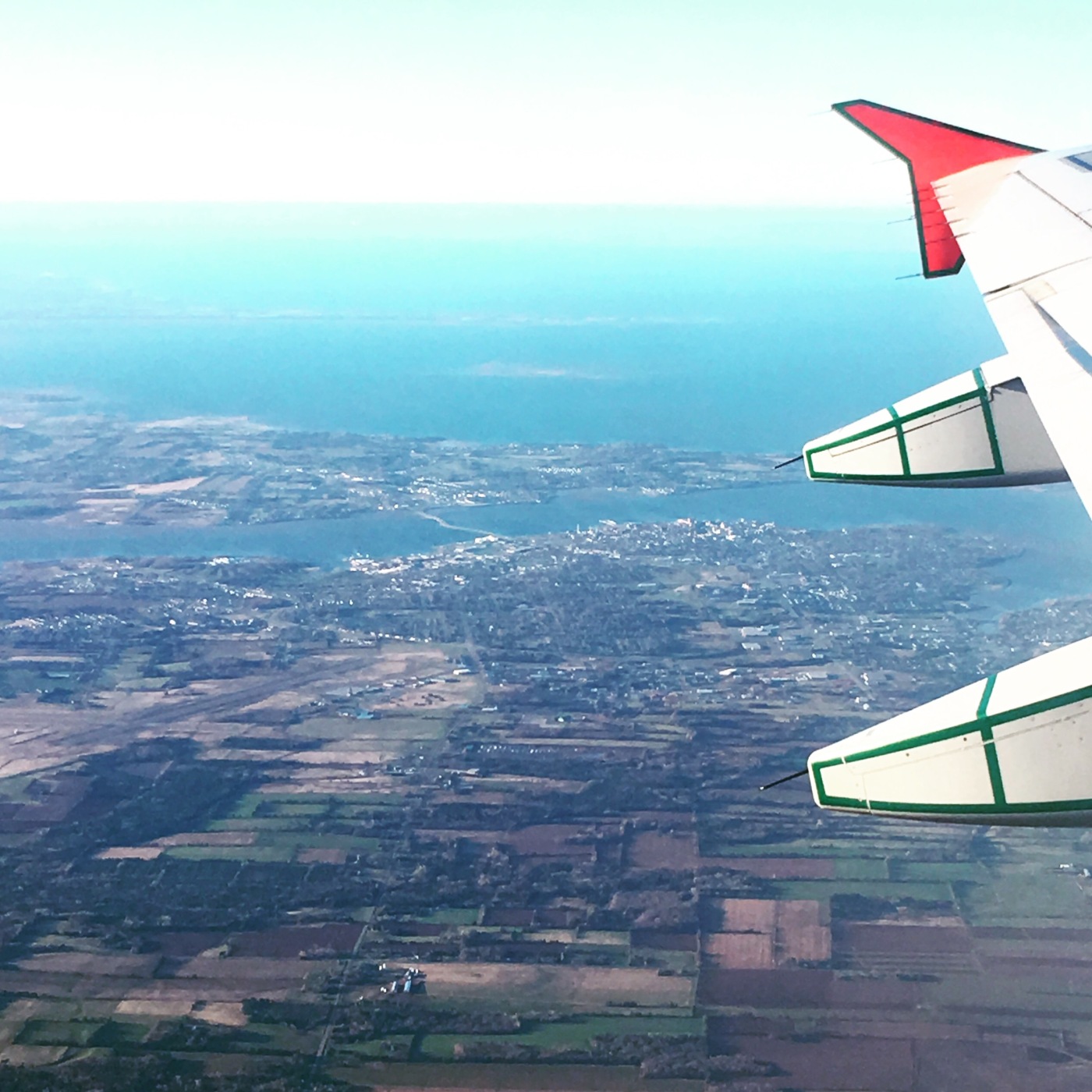 See? Told you I’d come back. I imagine you were worried somethin’ awful, too. But it is May 1st and, true to my word, here I am. Four months older, and four months wiser. Four months richer?

Yeah, not so much.

If you’ll recall, I took a “sabbatical” at the start of the year (see Moving Forward). The aim was two-fold. I wanted to devote more of my time to other writing and research projects I’d been meaning to tackle, and in the process hoped to clear my head a bit and reconfigure my blogging mindset. The results? Well…”mixed” is probably the most apt descriptor.

I mean, it all started out fine and dandy. Really, it did. I was absolutely chomping at the bit to get going and get going I did, but in my exuberance I attempted to tackle too many items at once. And that’s when my grand plan began to unravel at the seams. Couple that with the regular ups and downs of life, and it all basically fell apart on me. Time seems to pass much more quickly when you think you have a lot of it at hand. But to spin it in a positive light, what I did manage, at least, was to get a start on things, and so on the whole I do feel a bit better about myself in that regard.

I’ll get there. Eventually.

Now, as far as clearing my head is concerned, that I was able to accomplish. With four months at my disposal, I took full advantage and dug deep down inside. It was an intense, soul-searching experience. Tears were even shed (they weren’t), and when the cranial dust finally settled, I’d arrived at the following two conclusions:

Yes, there’s always a catch, isn’t there? The caveat is that I am once again in Scotland; in fact, I’ve just stepped off a red-eye flight to Edinburgh,and have set up office (squatted) in the middle of a Costa Coffee in the airport. I’ve also just entered my 49th hour without sleep (don’t ask – shooting for a personal record), and my 36th without a shower (nowhere close to the record, unfortunately). But I survived my United flight intact, so I’m not complaining.

All very last minute, spur-of-the-moment stuff, but a proper holiday this time around, with no work and all play (that means whiskey). It’s going to be a bit of a whirlwind though, with the next three weeks split between Skye and the Edinburgh area, and as such I can’t promise that you’ll see any posts until the end of the month or so; however, what I do promise is that I will try my very best to put up at least one or two while I’m away. And if I’m successful (again, no promises), I can almost guarantee that they’ll be of the ‘Five Degrees’ variety, a concept with which I experimented last year and which I quite enjoyed (see Five Degrees: A87).

So anyway, I think that about brings us up to speed. Hope all’s well with you and yours, and I gotta say, it’s good to be back.

P.S. – In case you were wondering, no, I did not write this post whilst tucked away in a dark pressurised cabin, high up in sky, by the unearthly glow of a tiny television screen. You only make that mistake once.

P.P.S. – Despite the fact that I was incommunicado for the past four months, my blog stats kept humming along as usual. I take that to mean you must have really missed me. Or you were just desperate something fierce. Either way, thanks for continuing to stop by!

3 thoughts on “Back to the Fold”