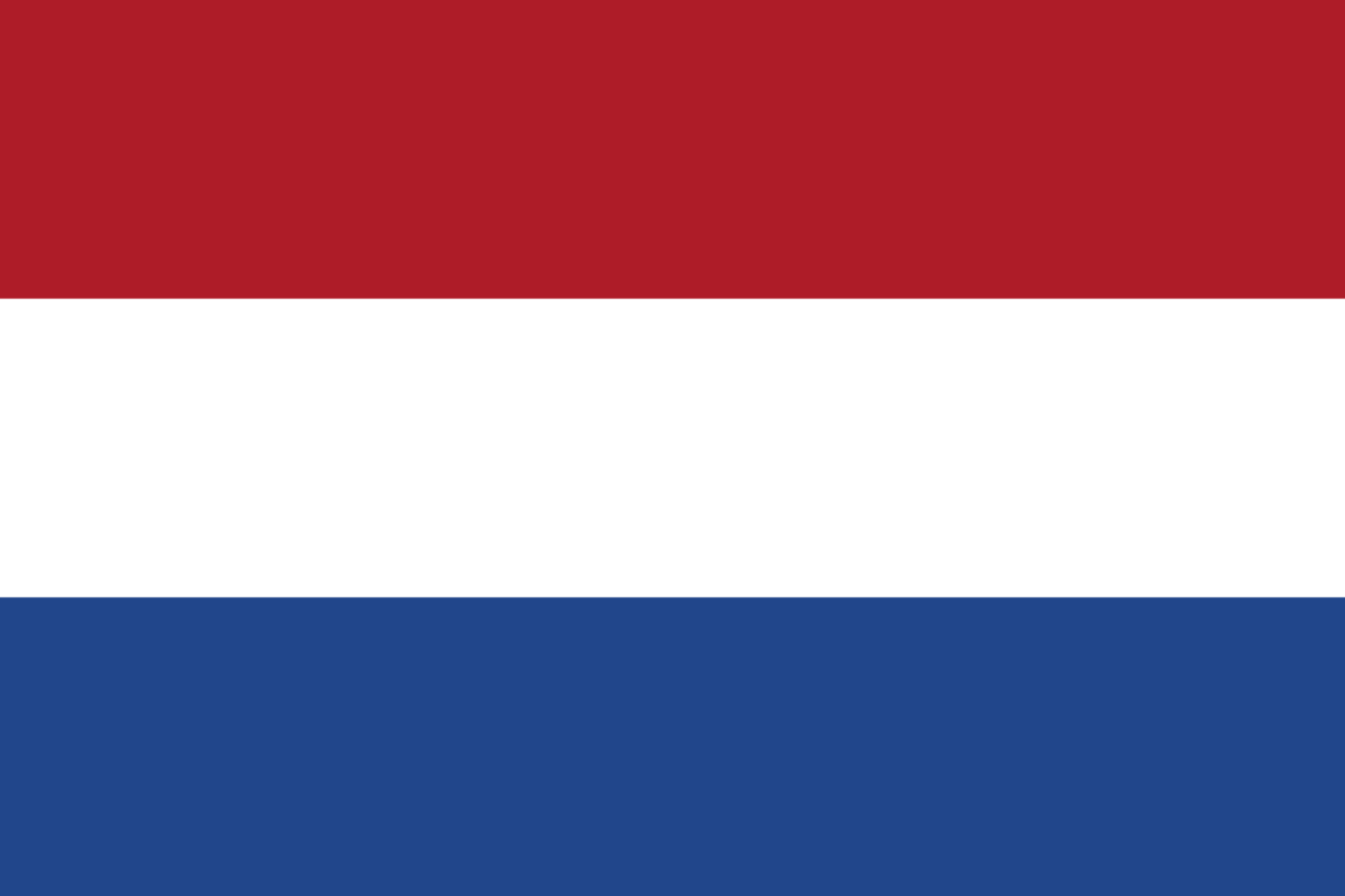 Well, it’s been an absolute nutter of a week here, but I’m happy to report that Deli Gasta is more or less officially opening as of tomorrow (Saturday)! It was a heckuva process to get it up and running, with far too many curveballs to count, but somehow it’s all come together. Now the trick is to keep it humming along.

Other highlights from this past week include:

Sunday – While walking home from the grocery store, we were confronted by two tiny children (a boy and a girl), who randomly wandered out of a field near our house. They stood in our path, and as we drew up to them, they just stared at us with disembodied eyes, and in equally disembodied voices said: “WE ARE CHILD”. Then they just ran away. I fully expect to wake up one night to the sight of one, or both of them, standing over me with a knife. Or maybe I just watch too many horror flicks. Who knows.

Monday – While walking to work, we spotted a lone pheasant on the crest of a hill and were immediately reminded of our dear friend Phil. Phil was a plump urban pheasant with attitude whom we befriended last year in St. Andrews (and by befriended, what I really mean is that Phil patrolled the grounds around our flat and woke us up in the mornings like some wannabe rooster).

Thursday – To our dismay, we woke up to snow on the ground (so did the Island, apparently). There is truly no escape. Here’s the evidence in case you don’t believe me. 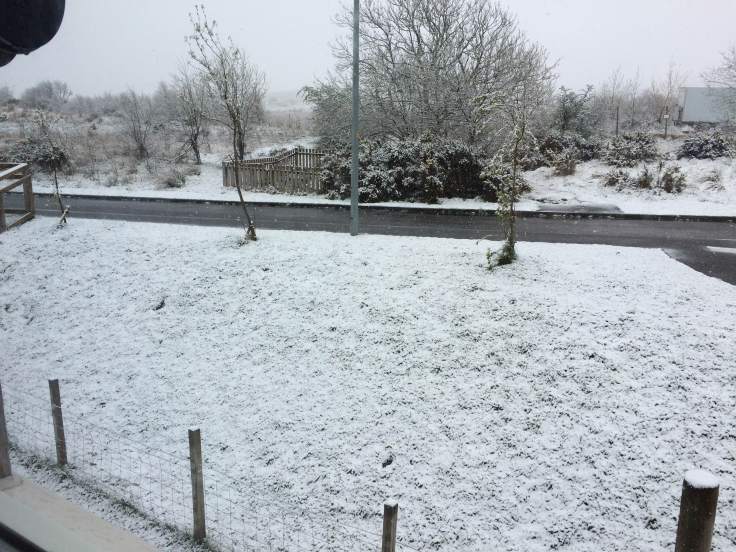 On a possibly sad note, we have not heard from Ricky (the rat) for some time now, which can only mean one of three things:

c) he’s suffered the misfortune of biting down a bit too hard on an electrical wire.

For some reason, I just can’t shake the feeling that it’s c. But let’s move on to something more a propos.

I ran short on time this week, so in lieu of cobbling together some original content, I’m going to piggyback on a news story that has been making the rounds for the better part of April. It’s an amazing story really, and if you haven’t been keeping abreast of it, here’s the gist:

In March 1945, 18-year-old Berend Boertien of Nieuwlande, Holland, was accidentally killed while working on the farm of Hendrick Oosting. He was the victim of a stray bomb dropped by an Allied plane, one of the many innocent casualties of war. This past winter, Hendrick Oosting’s great-grandson, Gerard, found a package in the attic of the family’s home. It contained Berend Boertien’s glasses, along with a newspaper clipping of the tragic event, which his great-grandfather had saved. He took to Facebook and, long story short – and thanks to the power of social media – Berend’s younger brother, 83-year-old Egbert (Bert) of Souris, Prince Edward Island, was tracked down and mailed a very unexpected family heirloom.

Below is a selection of newspaper articles covering the story if you’d like to read more about it:

For the backstory of how Bert Boertien found his way to the Island, I refer you to:

See you next week!

One thought on “Heirloom from Holland”